On a basic level the principle behind positive reinforcement is to reward good behaviour or learning.

By positively reinforcing an action the idea is that you are teaching a child how to behave.

So let’s take an everyday example in a school yard-

One child falls and hurts their knee. Another child runs over to them, helps them up and maybe alerts an adult in the vicinity.

So the idea with positive behavior support here would be to reward the child who helped.

This reinforcement usually manifests as verbal praise, a sticker, some token from whatever behaviorist classroom management strategy is being employed.

Sounds ok in theory I guess

But let’s look at this a little more closely –

The child did this kind act without any external motivation to begin with. What does this tell us? That little humans will help other little humans naturally- without someone else motivating them to do it. The motivation to do so comes from within so why would we presume we need to provide external reward for something that is motivated intrinsically?

Why would anyone presume that a kid who helps someone just because they need help would not do it again unless we intervened in some way? It doesn’t make any sense really does it?

Should a helpful act go unrecognized? That’s not really what I’m saying and there is plenty of science to show that showing and receiving  appreciation has really positive effects on our wellbeing.

So why, in this situation would anyone chose reinforcement instead of gratitude?

It really makes no sense, unless of course your ultimate goal is to control the behavior of small children by coercive methods.

Why do we even need to reinforce kindness when it’s something that comes quite naturally to human beings? We don’t.

Also what do kids learn when their behavior is positively reinforced ? Well, they are often taught that there’s no point doing something for some else unless there’s a reward in it for them. By using external rewards we can actually de-motivate kids to do what just comes very naturally to human beings.

This sort of reinforcement is then also used as a way to motivate other kids- so if Johnny gets rewarded for his behavior then all the other kids will want to get a reward too- that’s the theory anyway. But the removal of a reward is a punishment and so by rewarding one child the adult is effectively punishing the other children.

It’s kinda insulting to kids that they couldn’t see a kind behavior, note the positive effect that had on both people involved and just learn from that.

And what about the kid who tries really really hard but their efforts of kindness gets dismissed, misinterpreted or ignored maybe coz they look a little different? How do they feel?

The justification for behavioral approaches to children is often that their removal would mean chaos and everyone just doing what they please.

But helping others is very much part of our human make up and maybe – if children were just given space and respect instead of being rewarded within an inch of their lives they’d have a lot more time to explore how to coexist.

If a child does something because of intrinsic motivation in the first place then this kinda blows the whole principles behind behavioral approaches out of the water.

What about the kid who doesn’t show kindness? Perhaps they are but you’re not seeing it or perhaps they’re waiting for someone to show kindness and gratitude to them ❤️ 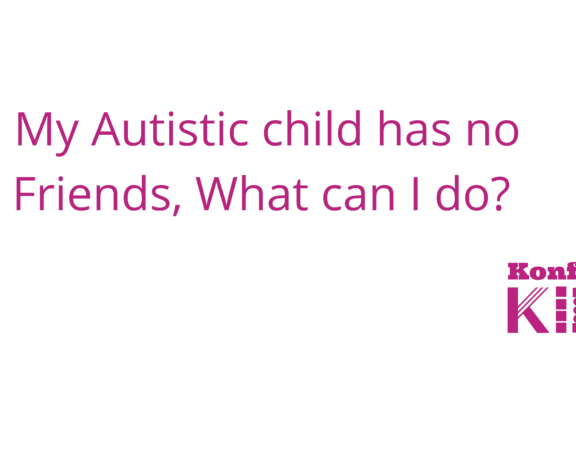 My Autistic Child has no Friends. What Can I do? 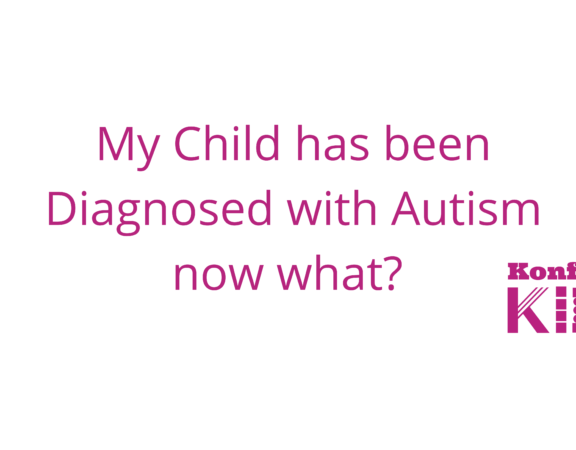 My child has been diagnosed with autism, now what?

This website uses cookies to improve your experience while you navigate through the website. Out of these, the cookies that are categorized as necessary are stored on your browser as they are essential for the working of basic functionalities of the website. We also use third-party cookies that help us analyze and understand how you use this website. These cookies will be stored in your browser only with your consent. You also have the option to opt-out of these cookies. But opting out of some of these cookies may affect your browsing experience.
Necessary Always Enabled
Necessary cookies are absolutely essential for the website to function properly. This category only includes cookies that ensures basic functionalities and security features of the website. These cookies do not store any personal information.
Non-necessary
Any cookies that may not be particularly necessary for the website to function and is used specifically to collect user personal data via analytics, ads, other embedded contents are termed as non-necessary cookies. It is mandatory to procure user consent prior to running these cookies on your website.
SAVE & ACCEPT